Home
/
About
/
Our Board
/
Ron Holman 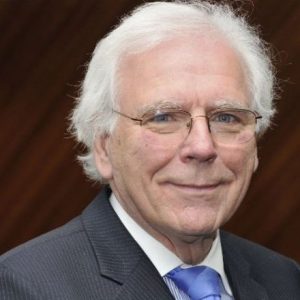 Ron Holman is the former Mayor of the Township of Rideau Lakes and Chair of the Rural Ontario Municipal Association (ROMA). He served in local politics for more than 30 years – and for 25 as Head of Council.

In addition, Ron has served as Vice Chairman of the Eastern Ontario Warden’s Caucus, as an elected representative to the Association of Municipalities of Ontario and as Warden for the United Counties of Leeds and Grenville in 2005-6 and again in 2013-14.

Ron has held positions on many boards and committees including the Perth/Smiths Falls Hospital Board, the Rideau Canal Museum Committee, the boards of two long-term care facilities, the building committees for 3 major healthcare projects as well as the Elgin Seniors Housing project in his home township; and is keenly interested and participates in the County regeneration of our housing portfolio. A former business owner and developer, Ron has two children and two grandchildren.

Stay up-to-date on energy and insurance news, events, or updates from our CEO.